Beauty rises periodically from simple and common elements and places to bless nations.  The world is sometimes astonished at the discovery of an unusual, even fantastically gifted, person dressed in gingham, and held captive in obscurity, poverty, or commonness.

Culture-changing persons have emerged from deep forests, barren deserts, or litter-marked urban streets.  Such persons may have been unattractive physically, or considered rather dull of mind, but buried deep in their souls were earth-changing scientific formulas, brilliant military strategies, soul-moving music, time-stopping art, fascinating novels, or ingenious political thoughts.

Everyday, common, boys and girls can rise from conditions that seem to spell, “You can’t attain a significant place in history!”  Nay-sayers are proven wrong daily by people who look beyond current circumstances to dare to tackle the “impossible” and beat it. Teachers told a fatherless teenager that he was not college material; he proved them wrong by gathering five college degrees and collecting world-wide fame as an accomplished educator and author.  A youth camp director lost everything in a tragic accident, yet “he pulled up his britches” to become a successful law enforcement officer.  A young man lost an eye in a gun accident, yet persevered to become a great photographer.  A young girl with common physical features was told that even though she had a good singing voice, she would never become a successful soloist; but, as an adult, she appeared on world-wide television as an unusually gifted singer. A mixed-race Indian and African American boy was discouraged from attempting to become a military officer; yet, he rose to a high rank and served in a president’s cabinet.

Inside every homeschool student resides unlimited possibilities to toss off their gingham shrouds and dare to try the unattainable that earns silk and satin beauty. The Creator has designed every person to accomplish something special.  Wise parents look beyond present conditions, interests, skills, attitudes, and achievements to envision their children as they can be, not necessarily what they are. While looking past present characteristics, wise parents take time to affirm, encourage, and provide training that brings out the special gifts and talents with which every child is born.  Watch them as they sing, dance, draw, write, play an instrument, and day-dream.  You will likely see the birth of greatness. Nurture its beauty until it blossoms and produces fruit which will make you proud! 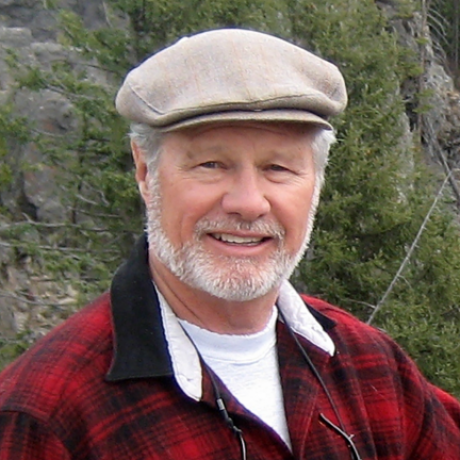